Our company submitted winning entries for the categories of Architecture, Interior, Product & Communication.

In the category of Communication, our product flyers won the best of best Iconic Award. The prizes honour architectural and design qualities at a superior level.

Schmitt + Sohn considers them another key aspect of strengthening our unique company brand. But the award-winning projects and the associated international renown also reflect the high values and the excellent company culture nurtured by Schmitt + Sohn Lifts.

Since October 2007, we have been advertising our colour glass lifts and glass panorama lifts in the monthly AIT, ABIT and XIA magazines and published articles in these magazines on Schmitt + Sohn's design and company strategy as well as on the design of lift systems, the fascination of glass panoram 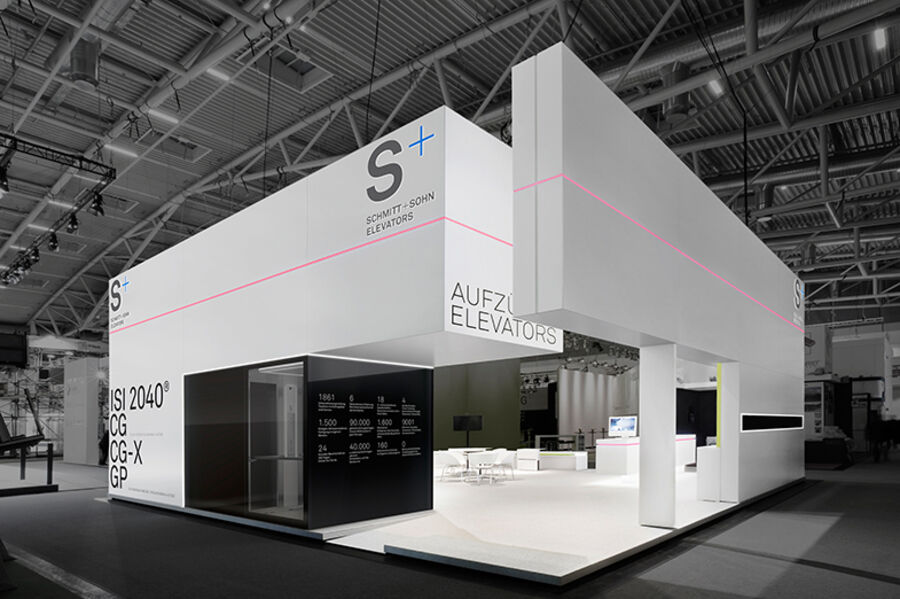 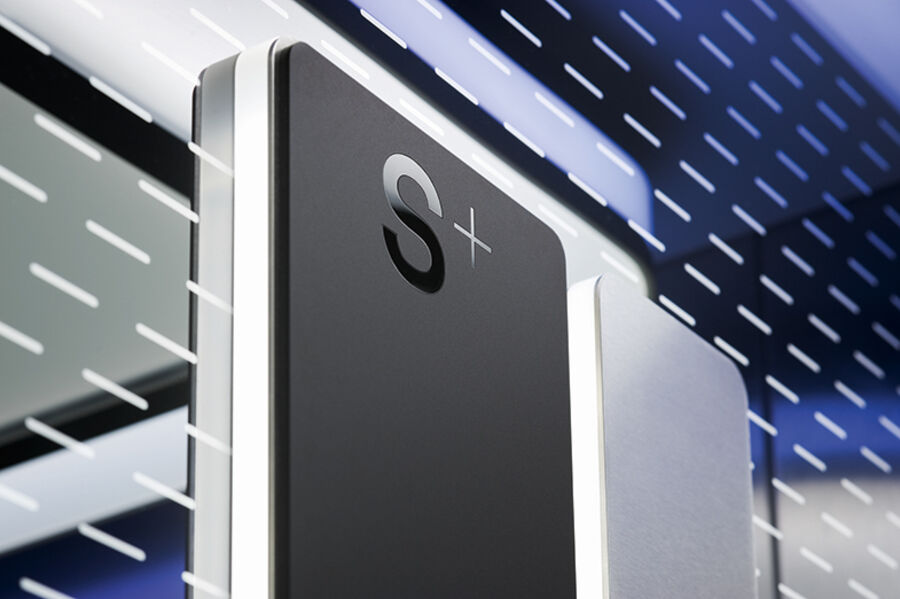 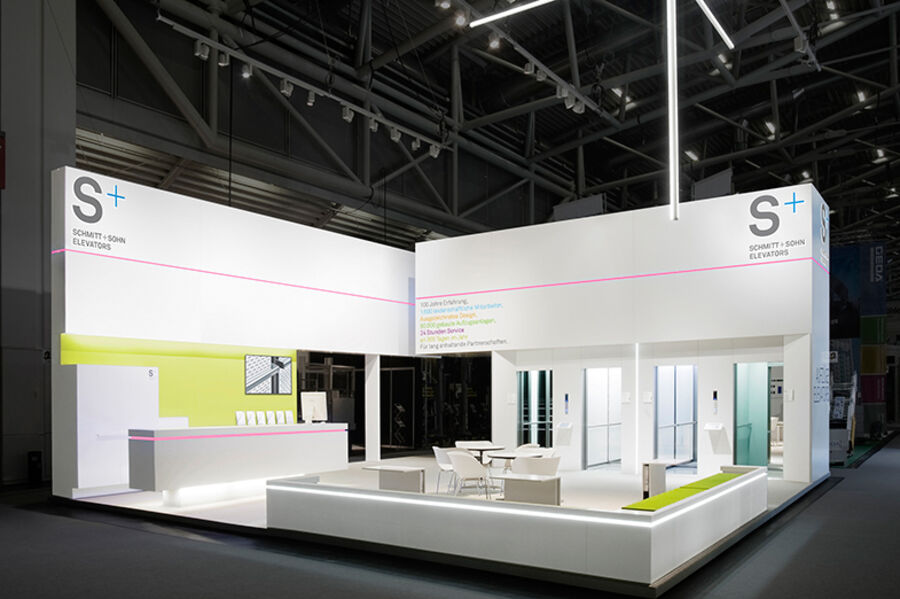 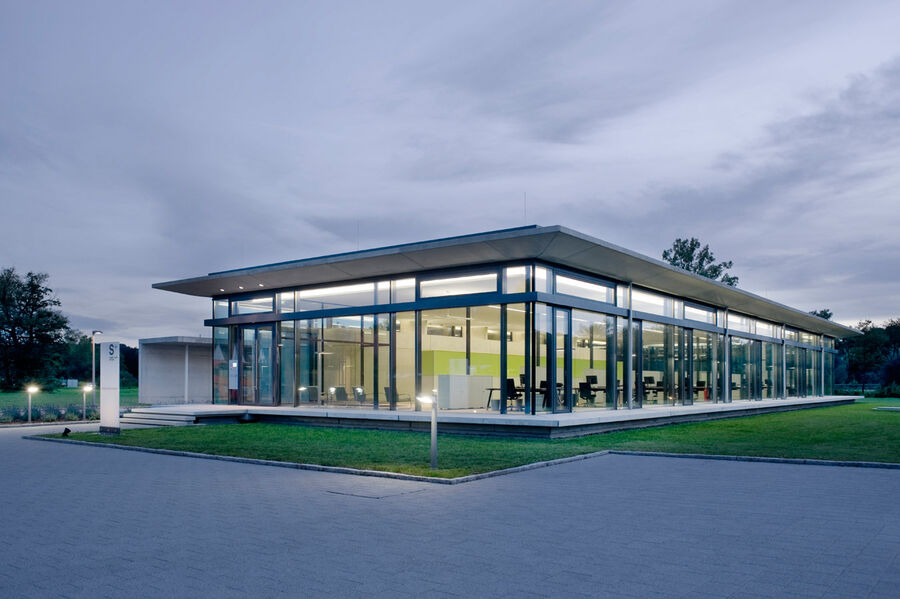 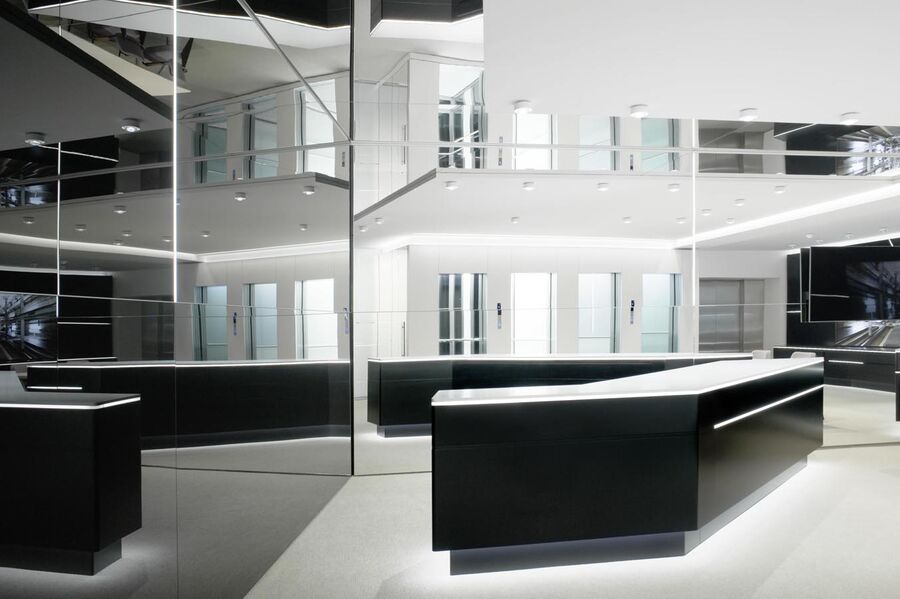 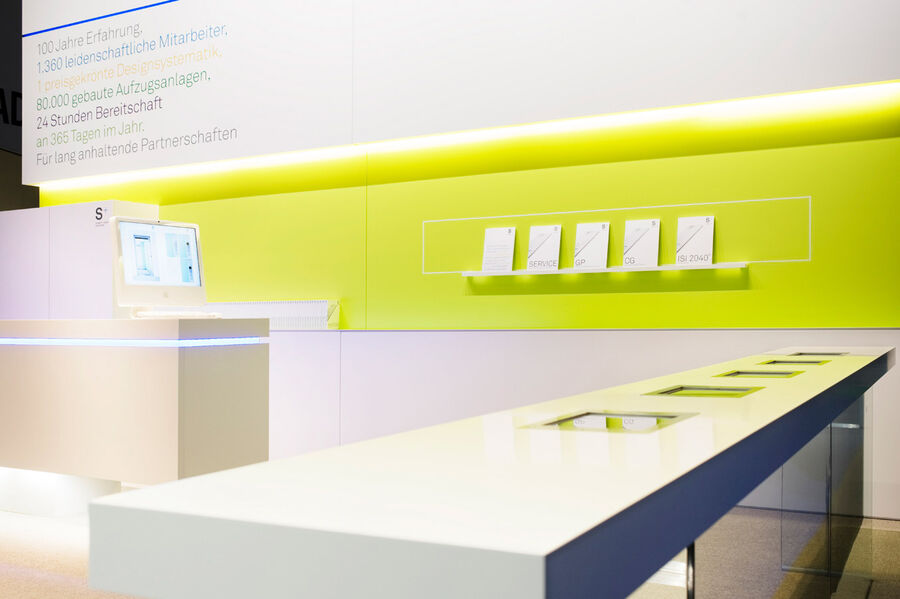